Salomon Skyline Scotland® will be part of a global trail running series in 2022, thanks to the addition of two new races to the event. Held over the weekend of 17-18 September, Skyline Scotland will see some of the world’s elite trail, mountain and ultra-runners gather in Kinlochleven in the Scottish Highlands to tackle races across a range of distances and terrains. This year will see the debut of the Mamores Stalker 27K Trail Race and the Lochaber 80 Trail Ultra, which will both feature in the Spartan Trail World Championship.

The Spartan Trail World Championship is a series of races around the world that gathers the best of the best: historical races, outstanding landscapes and scenery, challenging courses, and all closely connected to the local communities in which they take place. There are two championship categories (trail runs up to 49K and trail ultras at 50K and longer) and both will be available at Salomon Skyline Scotland® in September. 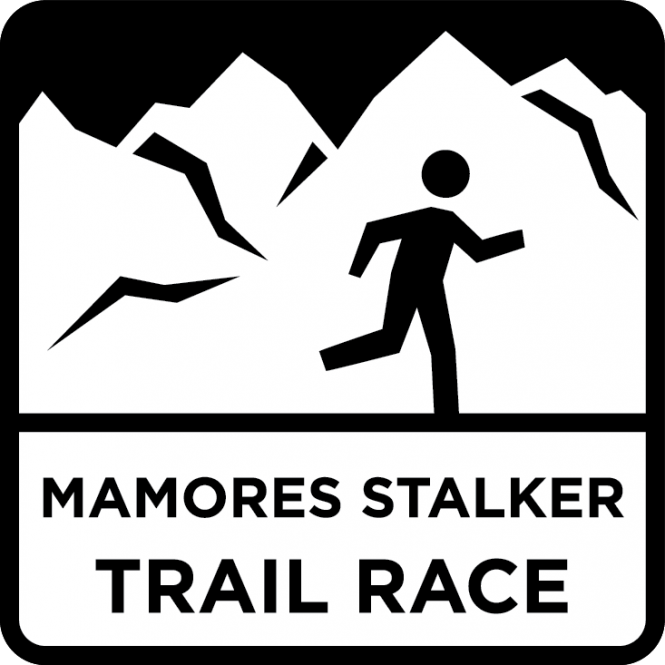 The Mamores Stalker is pitched as a fast and furious 27K Trail Race and is quite different from the Salomon Skyline Scotland® mountain-based races, such as the Ring of Steall, that are rooted in skyrunning. Following a classic trail race route, it will be a true test, with steep climbs, technical descents, hugely varied terrain, and a course that weaves through the magical ancient woodland surrounding the village of Kinlochleven, framed perfectly by the towering mountains all around. The Mamores Stalker will form part of the Spartan Trail World Championship. 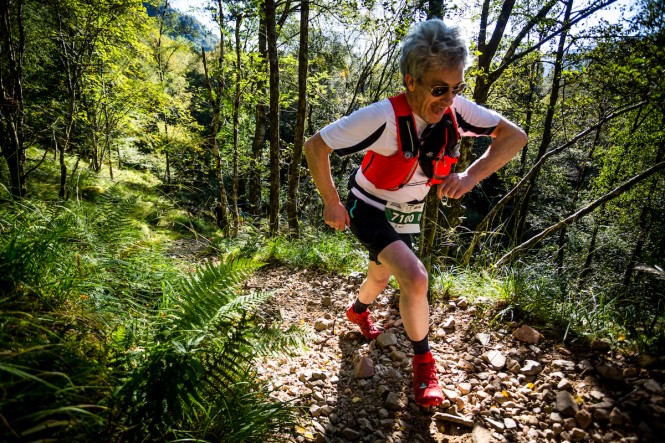 Experience the varied terrain Scotland has to offer ©No Limits Photography 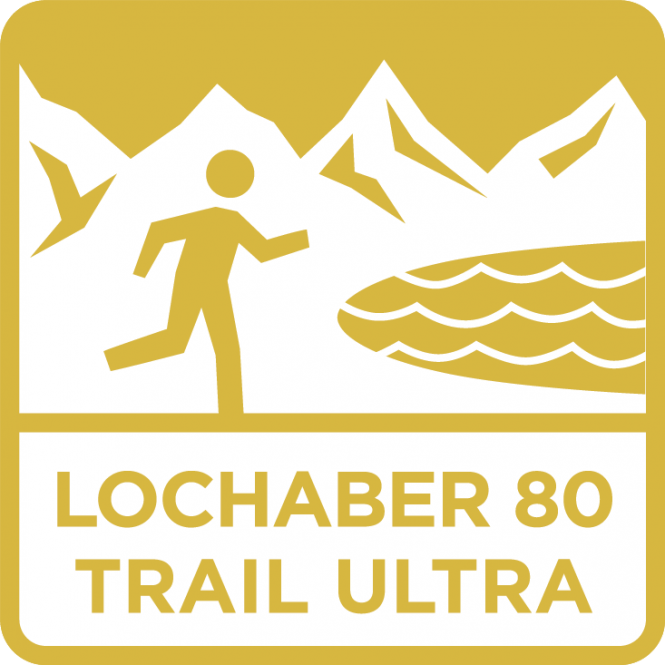 The Lochaber 80 is also significantly different from Salomon Skyline Scotland®’s established ultra races like the Ben Nevis Ultra. While the Ben Nevis Ultra follows the ridgelines of mountains, the Lochaber 80 weaves through the glens into some of Scotland’s most remote and wild terrain. It is a wilderness ultra that makes the best use of the established paths, trails, and tracks, which, combined with the very generous cut-off times, makes it an achievable dream for the majority of participants. The Lochaber 80 will also feature in the Spartan Trail Ultra World Championship. 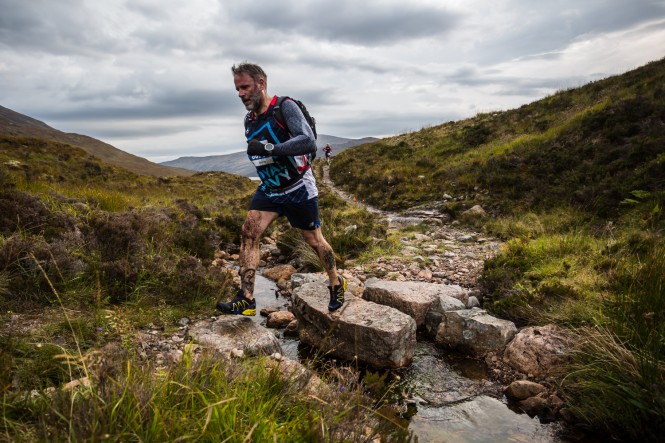 A magnificent excursion through the Scottish wilderness ©No limits Photography

'The Mamores Stalker and Lochaber 80 complement our existing races perfectly'

Shane Ohly, race director of Salomon Skyline Scotland®, comments: “The Mamores Stalker and Lochaber 80 complement our existing races perfectly, and we are very excited that these two races will add another dimension to Salomon Skyline Scotland. The event weekend of trail and mountain running continues to be the only event in the UK on par with the biggest races in Europe, with its festival atmosphere, elite runners, and massive international attendance. One of the special experiences of Skyline Scotland is to be in the same race as the best elite runners in the world and this year there will be twice the opportunity to see how you measure up!”