Ourea Events, organisers of Salomon Skyline Scotland™ are delighted to confirm that SUUNTO have become the ‘Official Timing Partner’ for the 2018 event.

The extended weekend of Salomon Skyline Scotland™ taking place on the 13-16th September 2018 hosts an unprecedented Skyrunning® event with the International Skyrunning Federation (ISF) 2018 Skyrunning World Championships on the 13-15th September, followed by a Migu Run Skyrunner® World Series race on Sunday 16th September. The Salomon Ring of Steall Skyrace™ will also be a counter in the Golden Trail Series. Action packed or what!

After four World Championships held in Italy, France and Spain, the Scottish Highlands will welcome Skyrunners from across the world to race in three Skyrunning disciplines for eight world titles (includes the coveted VERTICAL+SKY combined title) with 27 medals at stake: 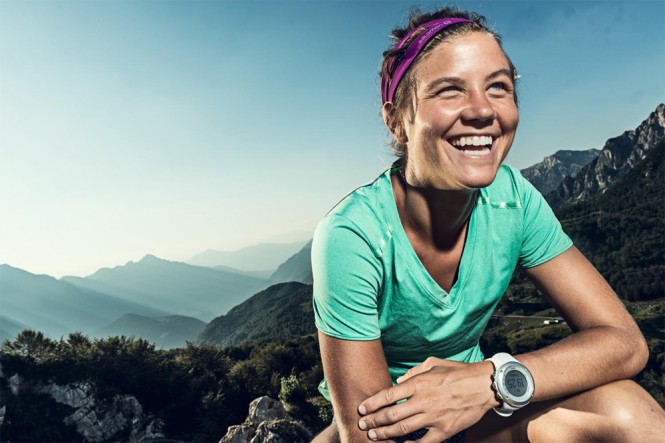 SUUNTO athlete Emelie Forsberg who won the Salomon Glen Coe Skyline® in 2015 and 2017 is expected to return to the event in 2018. Photo © SUUNTO

Shane Ohly, Salomon Skyline Scotland™ Race Director, said: “I have been using a SUUNTO watch since 2010 when I first did some consultancy work for the brand. The SUUNTO watches are absolutely awesome and have been a constant companion on my personal adventures in the mountains ever since (MORE). Being able to welcome SUUNTO to the very special 2018 edition of Salomon Skyline Scotland™ feels like a natural and logical fit, and I hope that the thousands of participants taking part in the event will also benefit from a SUUNTO watch”.

SUUNTO watches are available from the Ellis Brigham who are the Salomon Skyline Scotland™ retail partner and the UK's leading independent outdoor sports retailer. 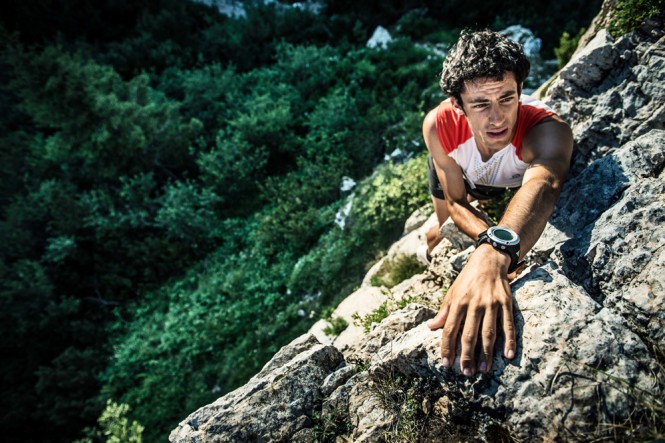 Kilian Jornet, winner of the 2017 Salomon Glen Coe Skyline and SUUNTO athlete, is also expected back in 2018. Photo © SUUNTO

Sarina Pietrosanti, SUUNTO UK Marketing Manager, commented: “Suunto’s ethos of providing adventurers and sports enthusiasts with the best tools to explore and conquer new territory is perfectly illustrated in the context of this incredible event.  Most of our sponsored athletes will be taking part, showcasing the features of their watches in the environment they were designed for".

The demand for entries into the 2018 Salomon Skyline Scotland™ event has been staggering and the entire event is almost sold out despite the organisers increasing capacity from 2017:

We look forward to welcoming you to in Kinlochleven, Scotland this September, where a total of eight Skyrunning World Champions will be crowned!