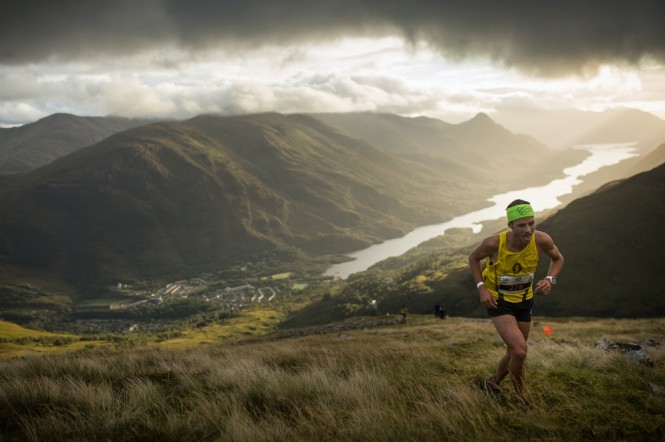 The Salomon Mamores VK format is simple; runners start at 30-second intervals and make their way up 1000m (over 5km) as quickly as possible following a way-marked course. It makes for an incredible leg burning and lung-busting ascent from sea level to Munro summit. Of the 270 entries sold for the inaugural race, just 160 participants started (and finished) the course. 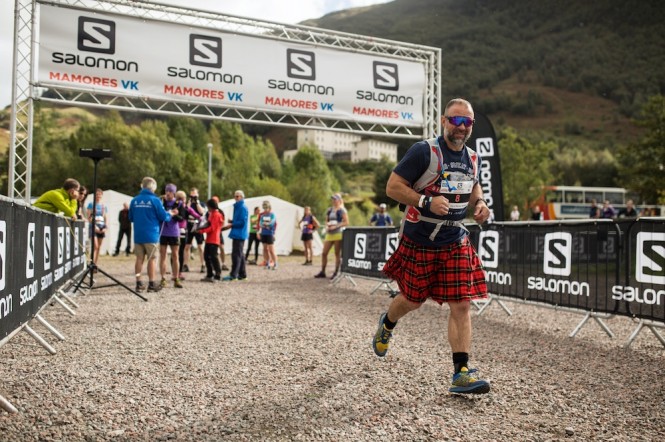 The top 3 female athletes were all British, with Georgia Tindley finishing in 54 minutes and 34 seconds, closely followed by Stephanie Provan just 27 seconds later, and Zoe Procter in 58 minutes and 45 seconds. 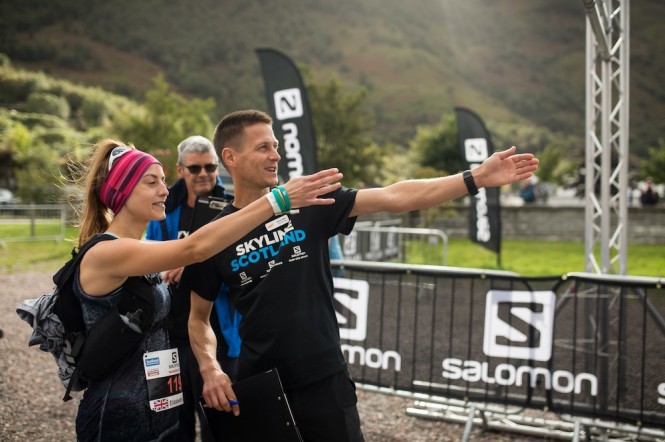 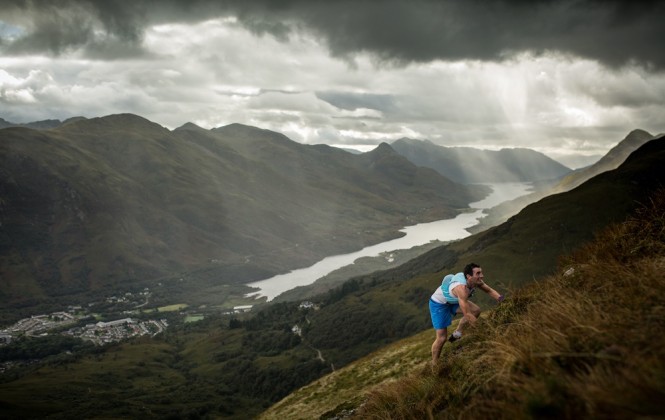 Hold on tight! Vertical in name, vertical in nature. Gaining 1km in height over just 5km on the ground. Photo ©Guillem Casanova

Next up in the Skyline Scotland weekend of races is Saturday's inaugural Salomon Ring of Steall Skyrace™. The course is a variation of the classic 'Ring of Steall' ridge-walking route, weighing in at ~29km with >2500m of vertical height gain. Participants can expect classic mountain ridges with steep ascents, traverses and descents on technical and challenging terrain with short sections of easy scrambling.