The UK’s biggest weekend of trail running and skyrunning will be back in 2020 for more adventures in the magnificent landscapes of the Scottish Highlands. 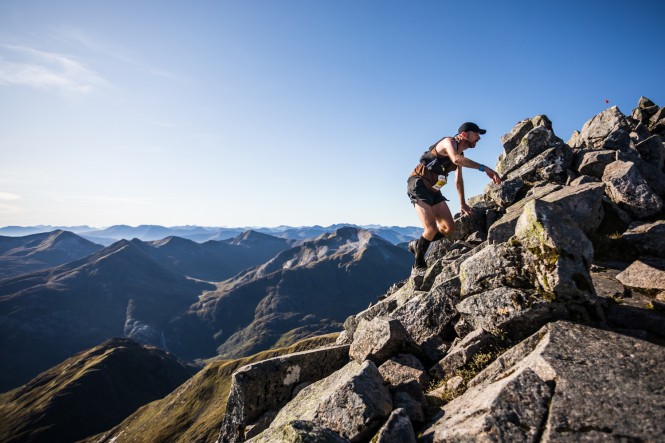 ⚠️ Dates for your diary

This time all the action will be packed into just TWO EXCITING DAYS of mountain running:

What is there to look forward to?

The spectacular Salomon Ring of Steall Skyrace™ will once again feature in the 2020 Golden Trail World Series with some of the world’s best mountain athletes returning to compete in Scotland.

Proving hugely popular in 2019, our 5km, 10km, and 18km Trail Races will be back in 2020. These routes embrace the wild and tough terrain that the Scottish Highlands are justifiably famous for and offer an authentic challenge to both the experienced and first-time trail runner alike. 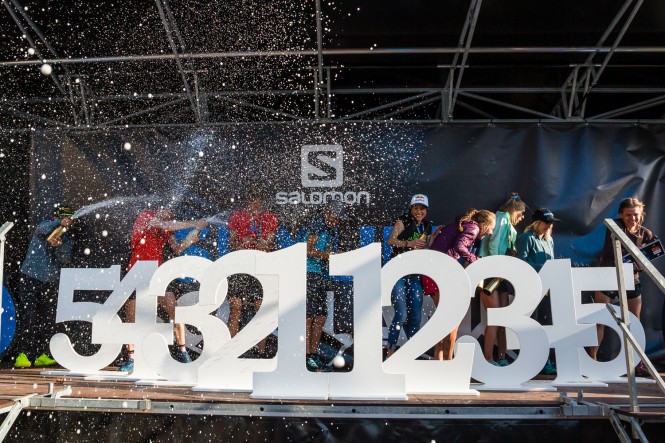 Yippee! We are excited to see you back in Scotland in 2020! ©No Limits Photography

When do entries open?

Entries for the Salomon Glen Coe Skyline® will open 2 weeks ahead of the other races on:

Entries for all other races - the Salomon Ring of Steall Skyrace™, the Salomon Ben Nevis Ultra™, the Salomon Mamores VK™, the Grey Mare’s 5km, the Loch Eilde Mór 10km, and the Three Mealls 18km trail races - will open on: 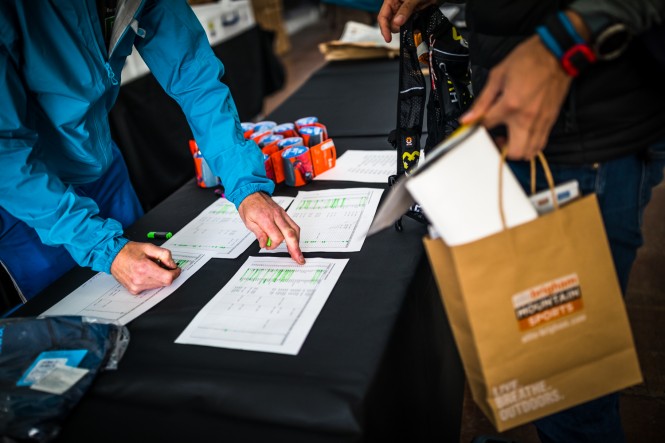 Looking forward to signing up? Entries open in February for all races ©No Limits Photography