This year the International Skyrunning Federation is launching a new stamp of approval to highlight the standout races in the global calendar. Simply, the best-of-the-best warrant the new ‘ISF Qualified Race’ label and we are delighted to confirm that the Salomon Ring of Steall Skyrace™ and the Salomon Glen Coe Skyline® are in! 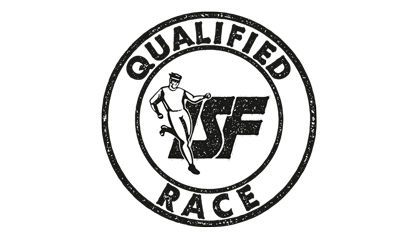 With a huge growth in the popularity of Skyrunning worldwide, the International Skyrunning Federation decided at their 2017 General Assembly that they would rate races based on a specially developed algorithm (to include: average incline, total climb, altitude, peak reach, participation of international athletes and international communication). Races with a positive rating between 3 & 5, and that meet the ISF's race rule parameters (article 2.3) will be officially recognised with the new ISF Qualified Races stamp of approval.

ISF Qualified Races will also have an accredited ISF Referee in attendance whose role is to ensure that ISF standards are maintained, and ISF rules observed. The ISF Referee will also be able to adjudicate if there is an infringement of the race or ISF rules. 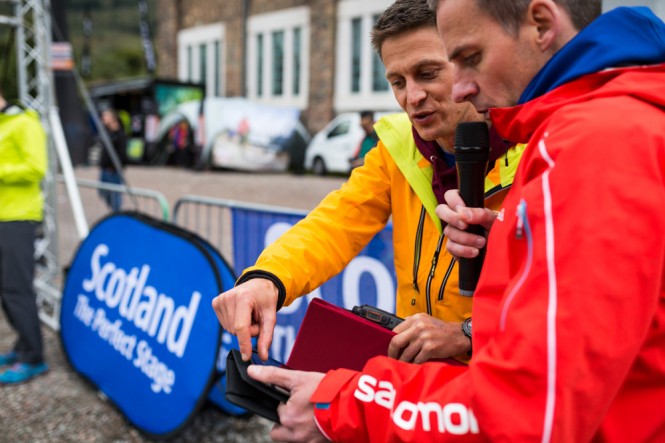 Race Director Shane Ohly said, “Whilst it is fantastic news that both the Salomon Ring of Steall Skyrace™ and the Salomon Glen Coe Skyline® have been duly recognised for approval, I am also impressed by the International Skyrunning Federation’s commitment to improving standards, ensuring fairness and supporting the growth of Skyrunning worldwide. I am confident that after the Skyrunning World Championships in Scotland this year that the new-look Salomon Ben Nevis Ultra™ race will be at the front of the ISF Qualified Race queue.”

If you are wondering why other Skyline Scotland races, the Salomon Mamores VK and Salomon Ben Nevis Ultra™ have not got the new ISF Qualified Race status the answer is simple: The Salomon Ben Nevis Ultra™ has been re-designed for the Skyrunning World Championships, and to meet the long-term changing criteria of the International Skyrunning Federation, so it is a new course and has not yet been assessed. For the VK, watch this space!