Spectators are very welcome at Skyline Scotland 2016! We want to grow the local and outdoor community support for the race to comparable levels to those found at the big European races in years to come. 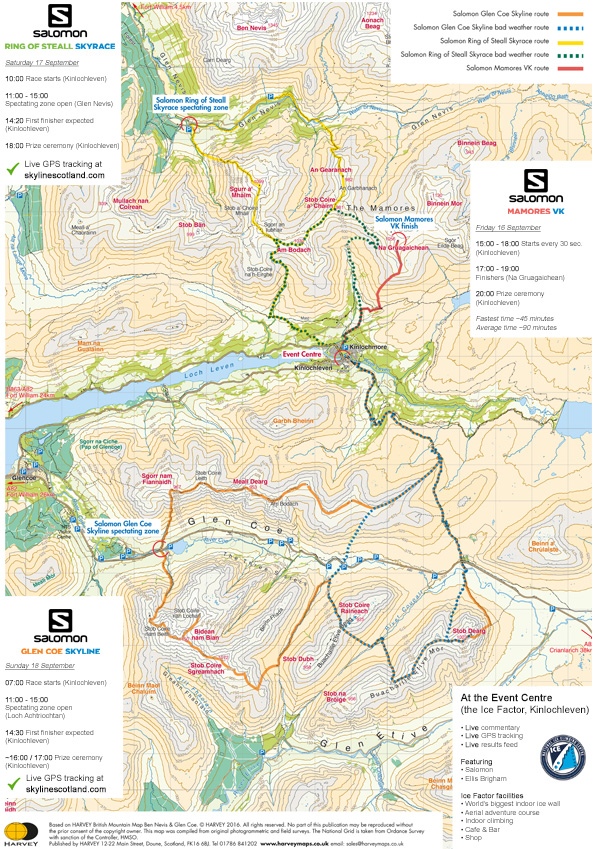 Come race day (Saturday 17th September for the Ring of Steall Skyrace™, Sunday 18th September for the Salomon Glen Coe Skyline™) please simply visit the homepage of skylinescotland.com for the live tracking links. Our social media accounts on Facebook, Twitter, and Instagram will also be covering the entire duration of the event, so there'll be no excuse for remote viewers to miss out on all the action.

There will be a spectator map leaflet available from the event centre and other locations which will have a high-resolution version of the map above printed on it. 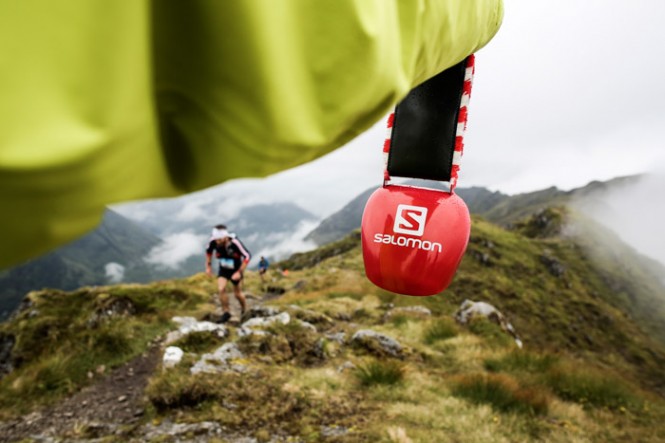 A UK first, this International Skyrunning Federation Vertical Kilometer® format race is an incredible leg burning and lung-busting ascent from sea level to Munro summit. Participants are set off at timed intervals to follow a marked course gaining 1000m of height in less than 5km, with the winner having the fastest overall time to the summit. Part of the Skyrunner® UK Series.

The second edition of this race again follows in the finest tradition of the most prestigious Skyrunning races, fusing mountain running and alpinism in a pure test of speed, endurance and skill on an uncompromising, world-class course. The route includes the most challenging Scottish mountain running terrain, featuring long and sustained sections of top-end scrambling. Climbing experience required. Retreat at times impossible! Part of the Skyrunner® World Series 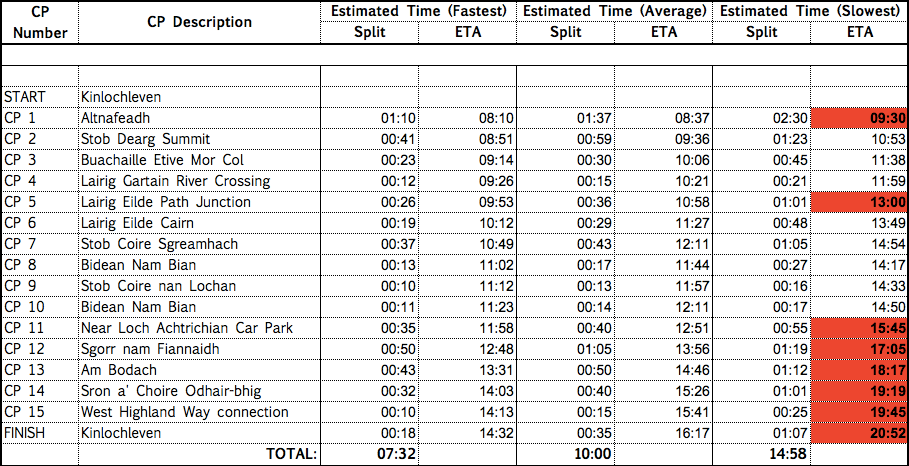 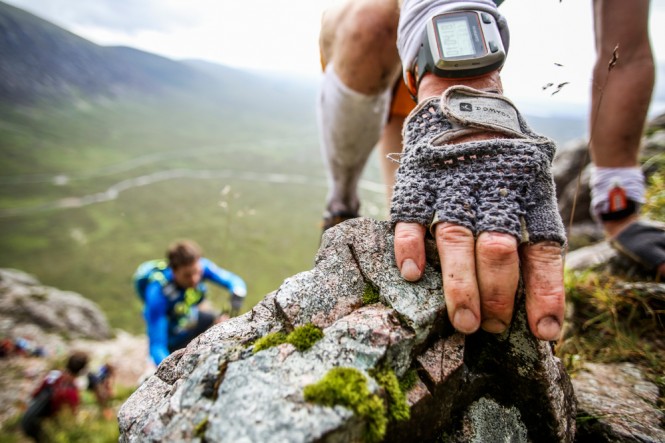