After an incredible weekend of Skyrunning in the Scottish Highlands, both Jasmin Paris and Jonathan Albon have won the 2016 Salomon Glen Coe Skyline™ in spectacular style. The race is the finale of the three-race Skyrunner® World EXTREME Series and Paris and Albon have also been crowned the inaugural EXTREME Series Champions.

Certainly the toughest race in the Skyrunner® World Series, the 55km course with a punishing 4,750m of vertical height gain over extremely technical terrain was a playground for today’s winners, who made the severe test for the 217 participants look almost easy (158 made it through the cut-off times to finish the race). 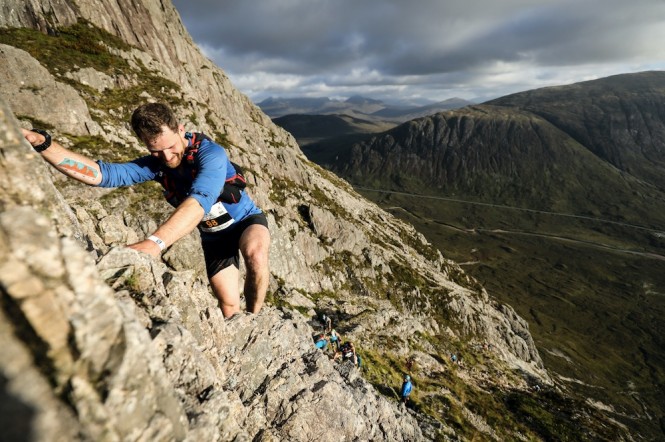 Race winner and now 2016 EXTREME Series Men’s Champion, Jonathan Albon, is a 27-year-old Londoner who lives in Norway and appeared on the Skyrunning scene in 2015 when he won the Tromsø SkyRace®. A second place in this year’s race and a 7th place in Kima placed him on the second rung of the ranking behind Tom Owens. Yesterday, at the Salomon Glen Coe Skyline™, he seemed to cruise effortlessly over the rugged and demanding terrain to finish in an incredible 6h33’52”, slicing nearly one hour off last year’s course record, on an even longer and tougher route than the 2015 edition. 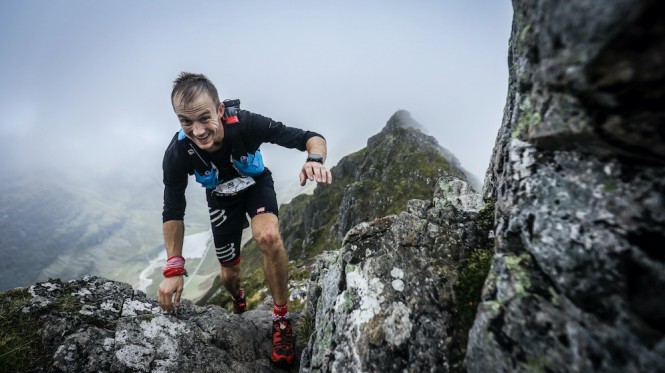 With respect to 2015, and with only minimal course changes, the first eight men finished faster than the previous record; testimony to the incredible talent out there in what is probably the best assembled field in the country to date.

“The race course was a mix of scrambling, hiking, running, amazing views, nature… the weather. It was a ride from start to finish.” Albon exclaimed. “I realised I could be the EXTREME Series champion on the last big climb when I saw Tom was struggling and Marc, who was second, had only done one of the Series races. I’m really happy for the title.”

Men’s race favourite and ranking leader Tom Owens led for most of the race although plagued by foot pain, which eventually cost him his crown, he finished just four minutes behind Albon. Switzerland’s Marc Lauenstein (winner of the SKY Series’ Ultraks 46K) placed third. 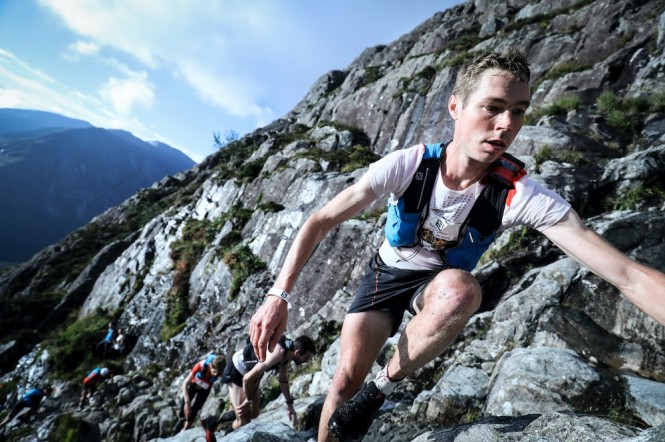 The women’s field was a different story with 32-year-old Briton Jasmin Paris, the Tromsø race winner, leading the race comfortably, especially on the technical sections which she loves. She finished in 8h15’56”.

“It was a great, great race,” she said. “I loved the race, the Series. I enjoy the energy you get. I really like that scrambling, technical stuff. I don’t really like trail, flat running. I wasn’t feeling that confident as Ruth caught me at the end of the trail in the valley and I could see Malene behind me. I couldn’t really sit around and wait so I pushed and joined a couple of guys who ran with me to the end where they dropped me,” delivering her to victory and the EXTREME Series Women’s Champion title. 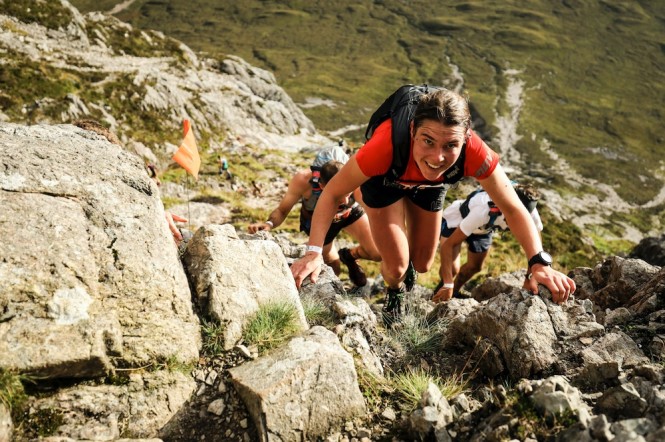 The top five finishers were: 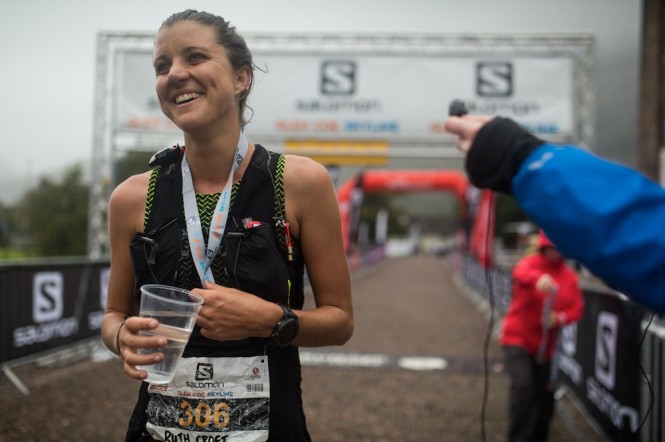