Salomon Skyline Scotland™ 2018 combines four of the most daring mountain races in the world into a dramatic four-day weekend that incorporates both the Skyrunning World Championships and the Migu Run Skyrunner® World Series. Entries Open Tuesday 9th January (12:00 GMT) and there is expected to be an extraordinary demand for places. 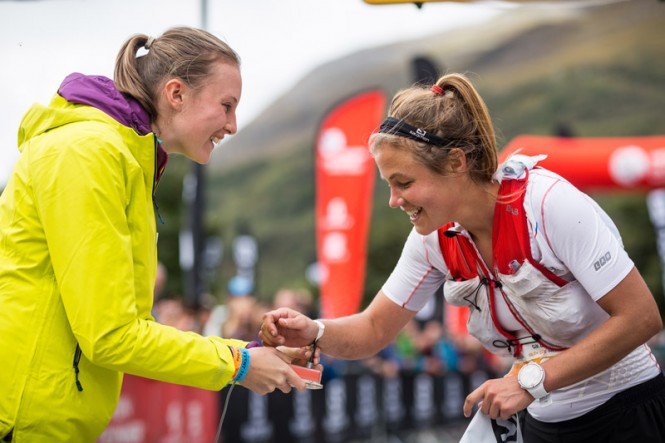 Smiles all round, Emelie Forsberg puts down a new course record at the 2017 Salomon Glen Coe Skyline® ©Guillem Casanova

The first three races of the event are the official 2018 Skyrunning World Championships races; Salomon Mamores VK™ (VERTICAL), Salomon Ben Nevis Ultra™ (ULTRA), and Salomon Ring of Steall Skyrace™ (SKY). Whoever wins these races will be crowned World Champion and these really are the pinnacle races for Skyrunning in 2018.

The Salomon Ring of Steall Skyrace™ also counts in the new Golden Trails Series supported by Salomon, and they have promised that most of their International Team will be at this race… to say it’ll be competitive would be an understatement! 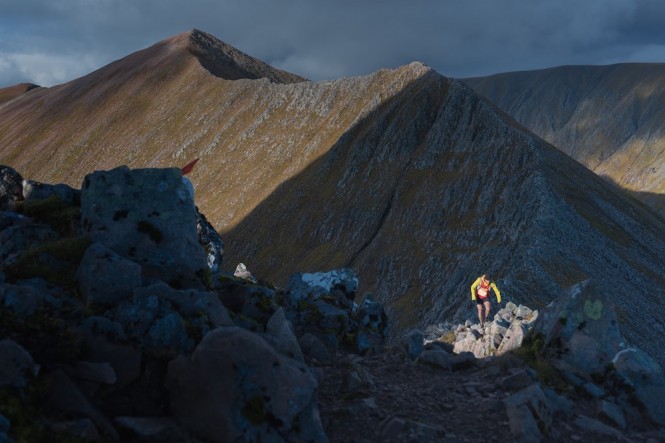 Race Director Shane Ohly said, “The rise of the Salomon Skyline Scotland event is perhaps unprecedented not just within Skyrunning but more broadly across the world of mountain running, and it is an honour to be trusted with the 2018 Skyrunning World Championships and another decisive Migu Run Skyrunner® World Series race. Our three Skyrunning World Championships races are going to be intensely competitive with 100’s of international athletes and national teams expected.”

Ohly continued, “However, our flagship race is undeniably the Salomon Glen Coe Skyline® and I am delighted to say that Salomon have indicated that both Kilian Jornet and Emelie Forsberg – our 2017 winners and current course record holders – will return as the defending champions.”

The organisers have confirmed that the Salomon Mamores VK™, Salomon Ring of Steall Skyrace™ and Salomon Glen Coe Skyline® courses are unchanged from 2017, but that a radical redesign of the Salomon Ben Nevis Ultra™ has taken place over the winter months reducing the course length from 118km to approximately 52km!

The 2018 spectator programme is also taking shape, with plenty of additions yet to be made ahead of September.