The weather was a confusion of sunshine and showers, the ground was steep, slippery and boggy, but amongst the grimaces, driving arms, bog-plunges and mud-caked legs on the Salomon Mamores VK, two course records fell! 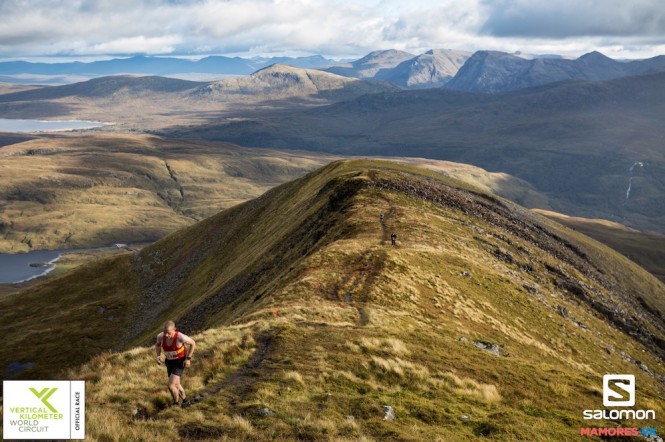 The Salomon Skyline Scotland weekend of races kicked off today with Salomon athlete Stian Angermund-Vik from Norway and team mate Laura Orgué from Spain smashing the men’s and women’s 2016 times. Both looked strong as they strode up the steep sides of 1056m high Munro Na Gruagaichean to the summit finish. Starting on Friday afternoon from the Ice Factor in Kinlochleven, Stian ran 42:04, beating Scott Sports athlete Alexis Sévennec’s 2016 record of 42:17. Laura ran the 5k course with 1000m ascent in 52:22, smashing Georgia Tindley’s 2016 record of 54:34. 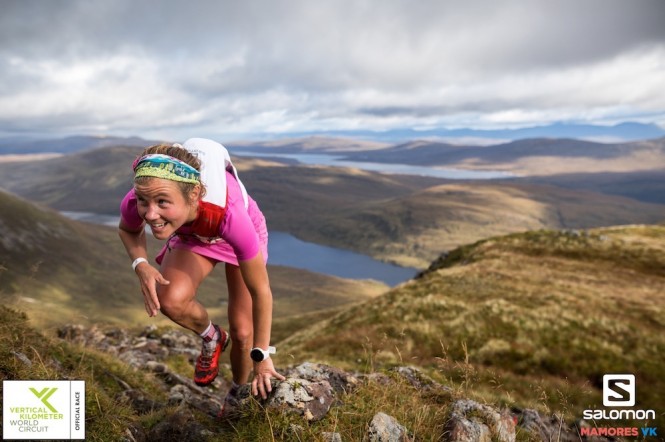 Next up, Brit Beth Hanson was 2nd lady with 52:26. Emelie Forsberg from Sweden, favourite for the flagship Salomon Glen Coe Skyline race and also part of Team Salomon came in 3rd lady with a time of 52:50. Meanwhile, 2nd male was Brit Sam Tosh 42:38, 3rd male Alexis Sévennec from France with 42:44. 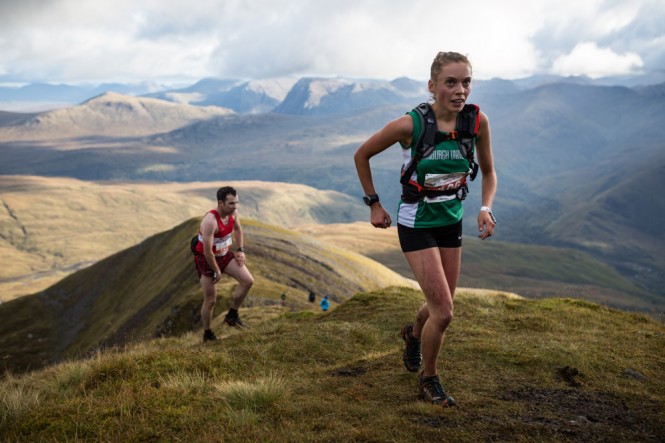 As a non-technical course with no climbing skills required, the Salomon Mamores VK is open to all runners, and the other competitors didn’t disappoint. One man tackled the mountain in a traditional Scottish kilt, while another sported a bright pink Lycra leotard tutu and matching pink socks. Several surprised themselves by plunging deep into a bog a quarter of the way up; others were thrilled at seeing trail running legend Kilian Jornet from Spain out on the course to cheer on his partner Emelie Forsberg (3rd lady). 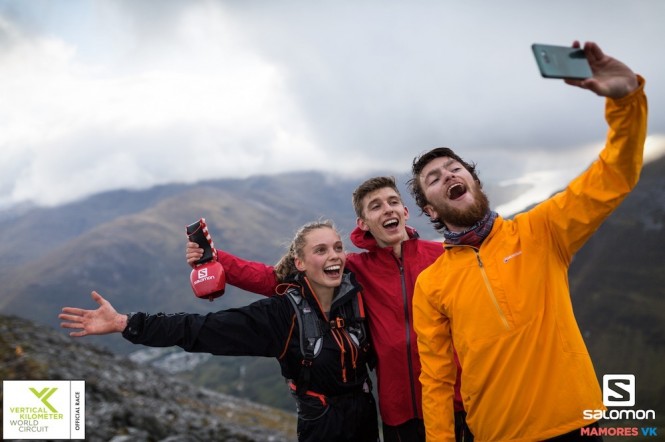 Next up in the event weekend's line-up is the Salomon Ben Nevis Ultra and the Salomon Ring of Steall Skyrace, both taking place on Saturday, followed by the pinnacle race the Salomon Glen Coe Skyline on Sunday.

Join us - follow the live tracking and leaderboard online 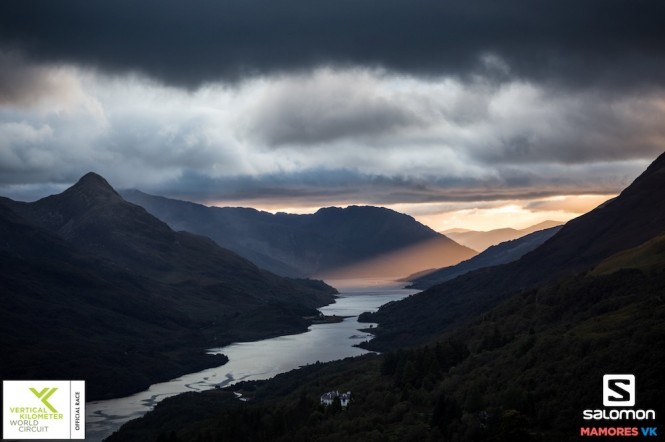