Ragna Dabats ran to a fantastic win today at the ULTRA 2018 Skyrunning World Championships – and crossed the line holding her young daughter’s hand. 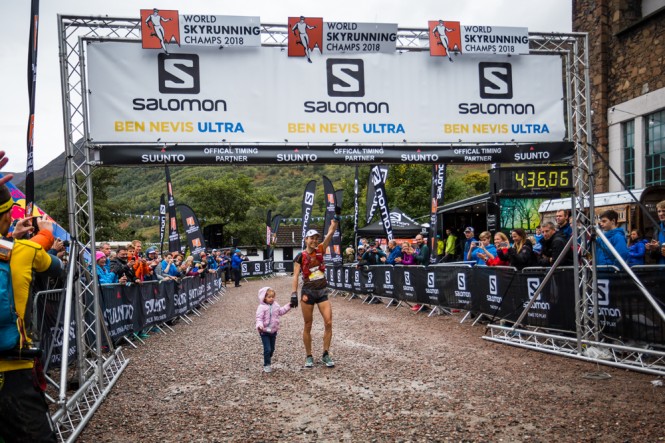 With the finish line crowds smiling in appreciation at the touching scene, the Dutch mother made sure to attend to the youngster's needs – a quick toilet stop – before she could then enjoy her golden moment.

It seemed that the Plan B 'bad weather' course in the Salomon Ben Nevis Ultra race suited Ragna. She finished 14 minutes ahead of the rest of the female field in 4:36:20.

She said: “I am really happy to be the winner. My season could not be more perfect because first I became the Trail World Champion (in May) and now the ULTRA Skyrunning World Champion."

Ragna, 39, who was also the European champion in Skyrunning in 2017, enjoyed the "fast course". She said: “Overall it was a very fast course. The first part was very muddy and wet and I fell over completely in a big puddle, with my head right in. It was very steep up and down. 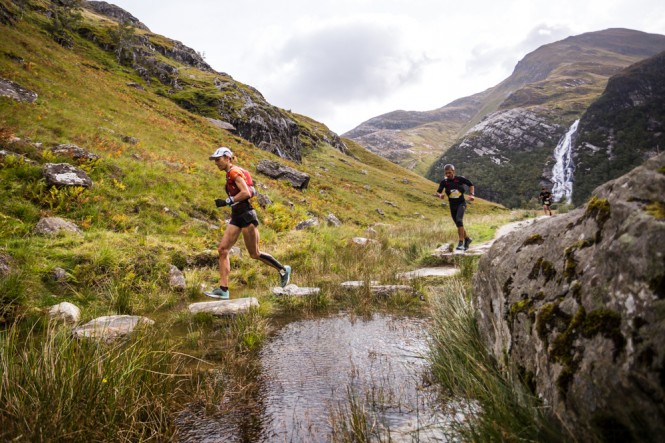 “Then the second part was on tracks and very fast so I was just hoping my legs would be strong enough to get me to the finish. I think it was good for me because although I am not used to the mud I like the stony tracks. The win is so perfect for me.”

There was more finish line emotion, this time from the second and third placed runners Gema Arenas Alcazar, of Spain, and Maria Mercedes Pila Viracocha, of Ecuador. The pair sprinted for the line and only four seconds divided their times after almost 50km of running. 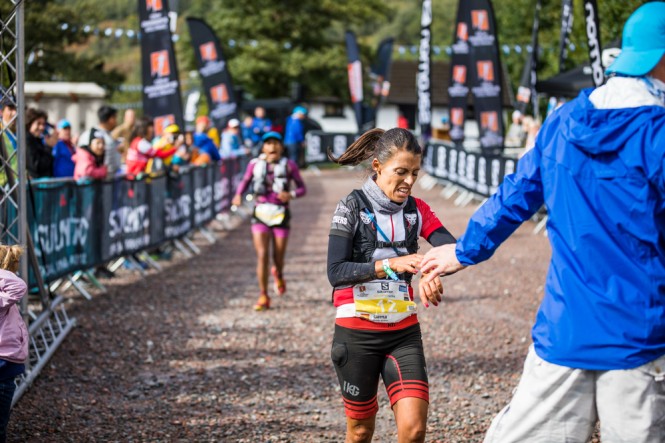 Gema finished in 4:50:32 and Maria in 4:50:36. The Spanish silver medallist said: “That was so tough. It was very fast for most of the race and I had to work very hard to overtake the other women.”

Fourth and fifth places were also close. Natalia Tomasiak, of Poland, finished in 4:52:46, with Norwegian Henriette Albon, the wife of overall winner Jonathan Albon, in 4:53:04. 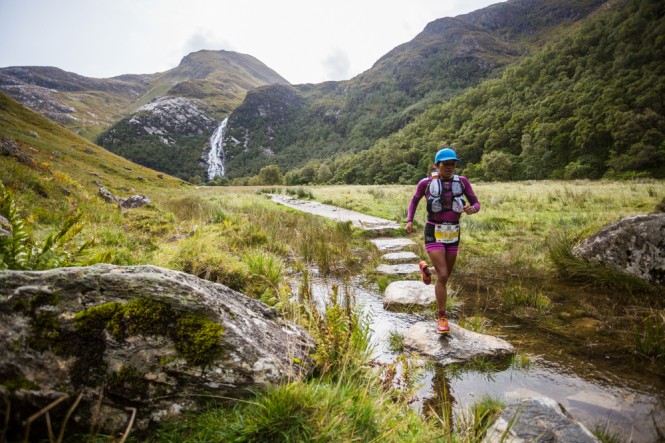