Salomon is to become title sponsor for both of the new Skyline Scotland™ races which are to be known as the Salomon Mamores VK™ and the Salomon Ring of Steall Skyrace™. This announcement complements Salomon’s commitment to once again title sponsor the Salomon Glen Coe Skyline™ race which, in only its second year, has become part of the prestigious Skyrunner® World Series and sold out within just weeks of entries opening.

Paul Griffiths from Salomon commented: “After the success of the 2015 event, we are delighted to continue our sponsorship of the internationally acclaimed Salomon Glen Coe Skyline™ and expand our commitment to the two brand new Skyrunner® UK Series races.” 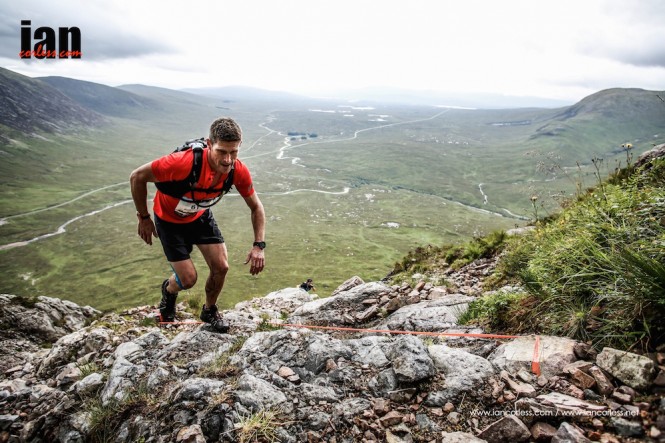 The two new Skyrunner® UK Series races include the Salomon Mamores VK™, which features a 5km course rising 1,000m to the summit of Na Gruagaichean. This is the UK’s first Vertical Kilometer® (VK) race and the format has taken the Alpine countries by storm in recent years. This race will take place on Friday 16th September.

The following day, the Salomon Ring of Steall Skyrace™ tackles a 25km course with over 2,500m of ascent. The race route is a variation of the classic 'Ring of Steall' ridge-walking route, and is intended to be a less serious alternative to the Salomon Glen Coe Skyline™ which takes place on the Sunday.

Shane Ohly, Race Director, commented: “It’s great to be working with the premier brand within Skyrunning as we pioneer world-class Skyrunning races in the UK. There has been massive increase in participation this year and we’re looking forward to delivering another world-class event in September.”

The Skyline Scotland™ weekend of races is set to be a sell-out occasion, with only the last few entries remaining for the two new races. The weekend event will attract over 1,000 participants from 26 countries worldwide, with many thousands of visiting spectators expected in addition to tens of thousands of online viewers who will be able to follow the live GPS tracking and timely social media updates.

Spectator opportunities for the 3 races will be plentiful. The organisers will be offering professionally guided walking groups, led by local mountain guides, to strategic viewpoints on the courses.

The Skyline Scotland™ supporting programme is growing with the recent announcement of two Speaker & Film Nights which will be held on both Friday 16th and Saturday 17th September at Kinlochleven High School. Jasmin Paris, Tom Owens, and last year’s winner Joe Symonds are to feature, in addition to screenings of the Sheffield Adventure Film Festival (ShAFF) winner, The Barkley Marathons, and further Salomon and ‘best of’ ShAFF films.

Each evening there will be a collection for the Lochaber and Glencoe Mountain Rescue Teams who will be on hand during the weekend.  Ourea Events pledges to match the amount collected over the two nights to add to the total raised*. 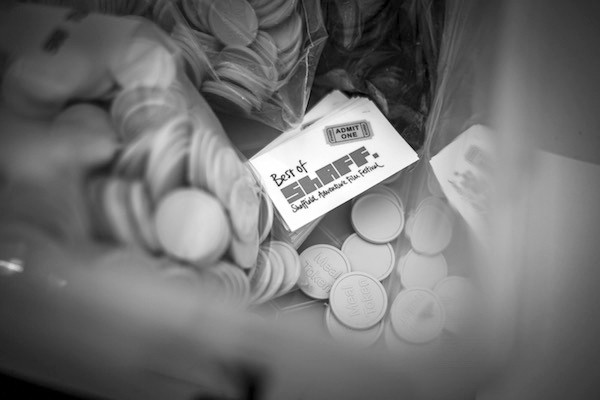 Ourea Events is also committed to supporting the Kinlochleven community with a ‘What is Skyrunning’ presentation to both the pupils of Kinlochleven High School and other interested parties one month before the event.

The Adventure Show will be filming the 2016 event for BBC Scotland, and a second international program about the Salomon Glen Coe Skyline™, for distribution via satellite and cable, will also be produced.