The Golden Trail World Series (GTWS), now in its third year of existence, announced today tentative plans for an altered 2020 race format. Due to the current worldwide health situation, sports competitions and leagues around the world have been forced to adapt and that has also been the case with the top trail running races that make up the GTWS. Many have been cancelled for 2020 or moved to a date later in the year.

For this reason, an altered GTWS format has been created with the hope that we can end the season on a positive note for the trail running community. The organizers are fully aware that these plans are tentative and that health concerns may force the cancellation of these new plans, but are excited to share a new format that adjusts to these challenging times.

Because it is not currently possible to organize a series with a mandatory number of races or gather elite international runners at each race, the new plan calls for a meeting of the top trail runners in the world at one single four-day competition late this year to crown the male and female Golden Trail World Champions of 2020.

A unique event for an unprecedented year: The Golden Trail World Champ

The Golden Trail World Championship will be organized by Azores Trail Run®️ and will take place on Faial and Pico islands in the Azores from the 29 October 2020 – 1 November 2020. It is a 4-day stage race:

At the end of the four days competition, an overall ranking will be established and the Golden Trail World Champions will be the male and female with the lowest cumulated time across all of the stages.

A total amount of €100,000 will be claimed over 4 days, with prize money for the final overall rankings and also per stage and per specialty.

Runners will be able to win golden tickets in more than 20 different countries. The number of golden tickets, as well as the terms and conditions for obtaining them, will be announced later in June. The golden tickets will give the runners a full invitation with flights/accommodation/meals.However, anyone can participate in the final and compete for the GTWC title if they would like to attend on their own. 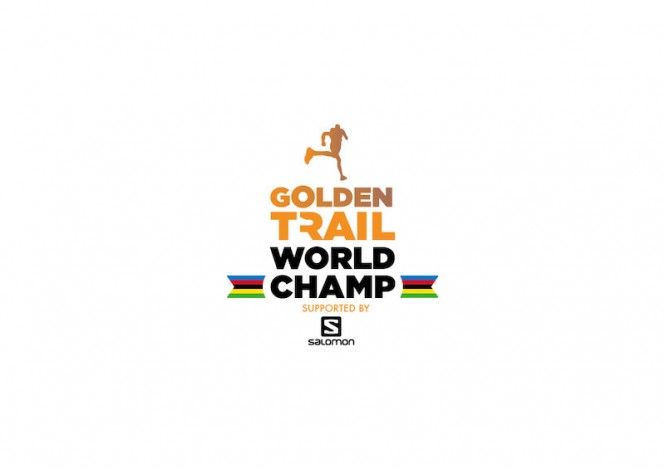 *All of these plans are based on the condition that the virus stopped its expansion and that governments authorize trail running races from September and travel abroad from October.