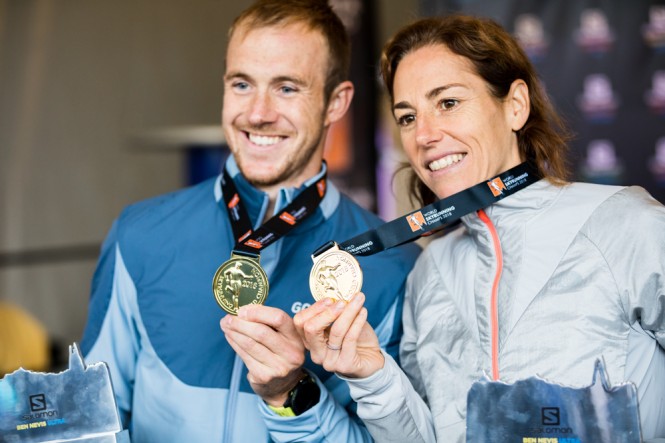 Jonathan led for most of the Salomon Ben Nevis ULTRA race and finished in 3:48:02, 12 minutes ahead of the field. The experienced athlete, who was last year’s EXTREME Skyrunner® World Series Champion, said: "It wasn't the course we had expected to run but it was hard all the same. I am very happy to be the ULTRA Skyrunning World Champion."

Still a strenuous course, the ULTRA Skyrunning World Championships course extended to 47.5km with a total ascent of 1640m, although it missed out the higher summits of the original course, including the UK’s highest mountain Ben Nevis.

Jonathan was followed to the finish line in Kinlochleven by André Jonsson, of Sweden, in 4:00:35 and Luis Alberto Hernando Alzaga, of Spain, in 4:01:21.

Jonathan, who lives in Norway, said: “The course was not what we had come to compete on but it was still a hard race for different reasons.

“After the first section of wet and slippery fells-like running, the route turned into a trail marathon.

“It was very runnable and that made it very fast but also very hard when you have trained for the mountains.”

However, Jonathan reckoned the course suited him better than others today. He said: “After the ups and downs at the start, I guess the course just suited my stride and speed better.

"I would have liked to have won on the actual route, a classic ULTRA course, but the weather is what the weather is and it’s still a win. It’s great to be the Ultra Skyrunning World Champion.” 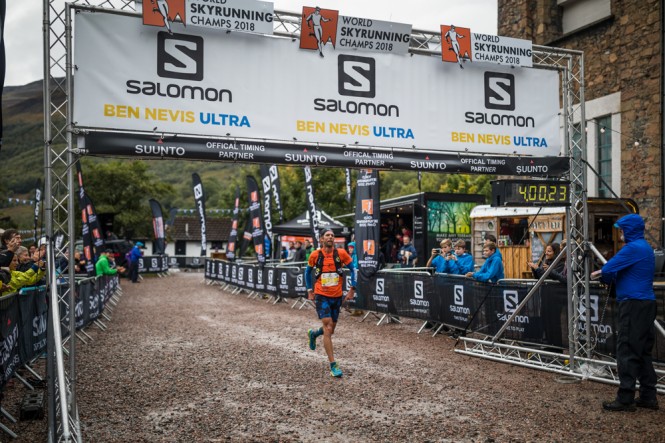 Reaching the finish line in Kinlochleven in silver medal position, André described the race as "hard but fun". He said: "It was really hard. I liked the Skyrunning part at the start with steep ups and downs. But it was wet and muddy and I spent more time on my backside than my feet.

"At a swamp section I rolled over on my ankle and I couldn't keep up with Jonathan after that. I thought that was the end of my race. "

André stopped for a few minutes and took pain relief. He said: "I did get going again and it was pure suffering on the tracks. The change of course was not to my advanatage. There was so much running and not enough technical but it was the same for everyone.

"I was very happy to finish second."

André plans to race in the Salomon Glen Coe Skyline® race on Sunday, too. 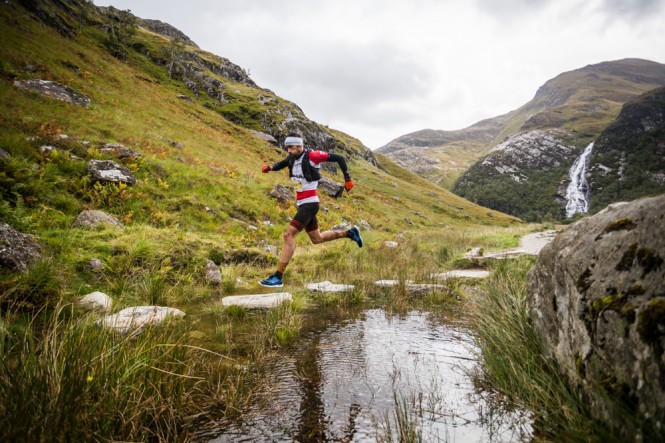 Luis Alberto Hernando Alzaga, of Spain, out on the course of the Salomon Ben Nevis Ultra.  Credit: No Limits Photography.

Last year's Salomon Ben Nevis Ultra winner Donnie Campbell was disappointed to finish in 18th place. He said: "The course was not what I am good at. It was a bit short and I don't have that speed. My endurance helped towards the end when I was able to catch up a bit.

"But it's Scotland and we have changeable weather so it was what it was. It was still fun to be out in the mountains today even if it was not my day." 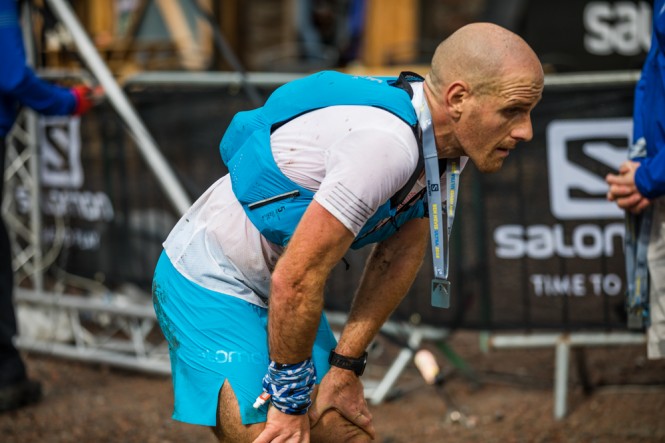 The biennial Skyrunning World Championships is new for Scotland and was chosen by the governing body, the International Skyrunning Federation (ISF) because the “terrain is just so different”.

The Salomon Ben Nevis Ultra was a new race for Skyline Scotland last year and this year’s course was redesigned as the 2018 Skyrunning World Championships race. 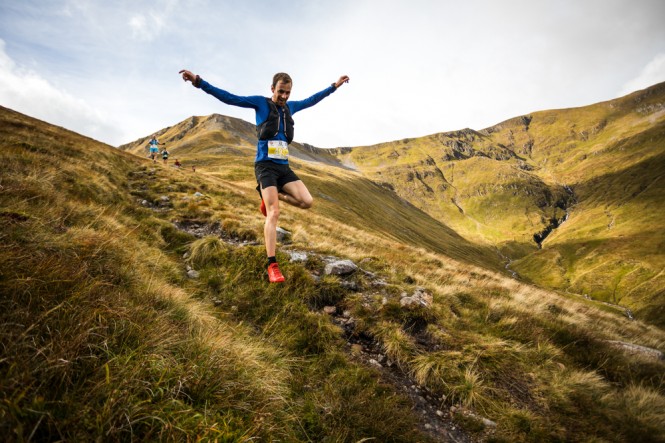 ISF president Marino Giacometti said today: “The World Championships have been held in different mountain locations, such as the Alps and the Pyrenees, so we wanted to choose a location with terrain that is different.

“Scotland also has a great history of mountain running, such as the Ben Nevis race, which was started in 1895, and some good runners.

“It is great to see so many different nationalities here racing at a top level. We are very pleased to have chosen Scotland for this championships.

"It was a hard decision for the race officials to have the 'bad weather' course but it was still a great event." 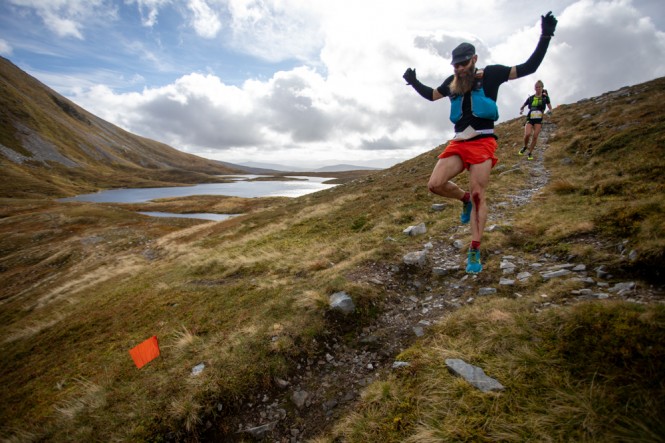