Hear from some top athletes and local adventure heroes!

Below shows the exciting timetable for our 2022 speakers.

All sessions will be hosted by Keri Wallace from Girls on Hills.

Join Ross Brannigan, author of the newly released Running Adventures Scotland, as he talks about what makes Scotland such an incredible place to explore as a runner. Learn more about Scotland's environment, some of his favourite routes, and what goes into writing a guidebook (Hint: It involves running and plenty of cafe stops). 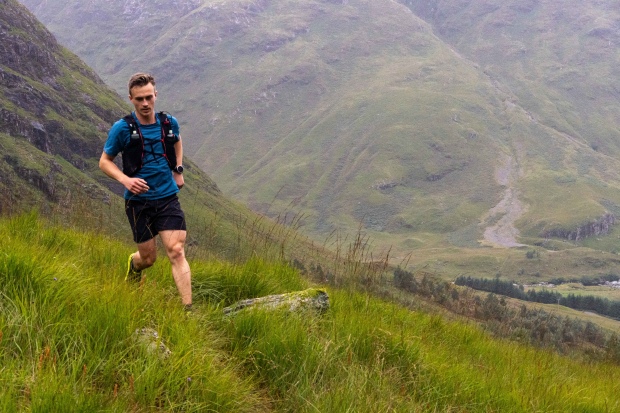 Brian is a local ultra-marathon runner based in the beautiful area of Glen Coe. He is a RAB sponsored athlete and has competed in the Elite Category in the prestigious Golden Trails Series. He recently won the Lakes Sky Ultra in an impressive time of 8 hours and 4 minutes. 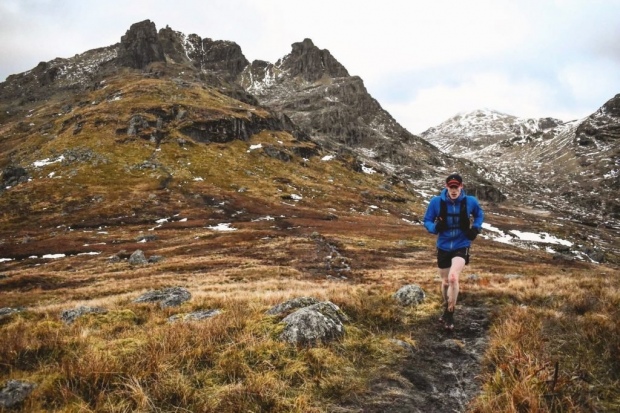 Elsey Davis is coming to Skyline Scotland following a successful season of running out in the Alps, where she had impressive results in Sierre Zinal and the UTMB OCC race, finishing in 8th in the latter. Elsey certainly isn’t new to Skyline Scotland, having won the Salomon Ring of Steall sky race last year. When she isn’t making waves in the international mountain running scene, Elsey also works as a doctor. 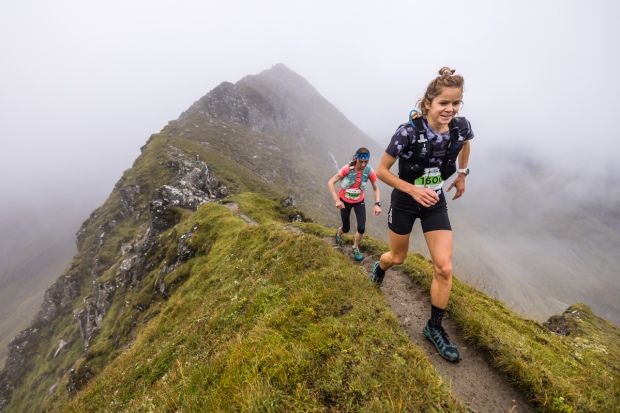 Katie Kaars Sijpesteijn has an impressive resume that most runners could only dream of, holding many course records. She has had a particularly successful year, breaking the SILVA Lakes Traverse record by over four hours, winning the Lakeland Trails 100k outright, and breaking her own record on the Montane Lakeland 50. She is also the current female record holder on our own Salomon Ben Nevis Ultra. This year, she is participating in the brand new Lochaber 80. 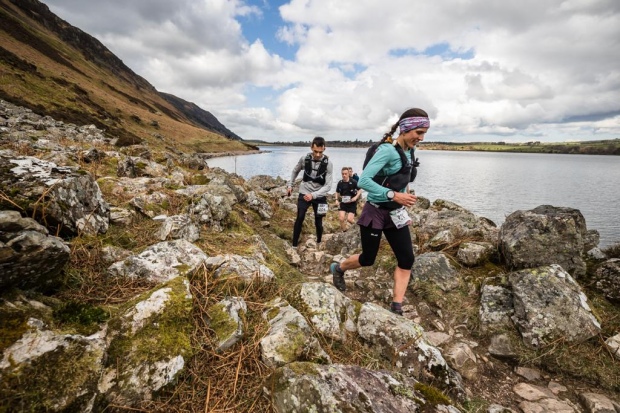 La Sportiva sponsored athlete Jacob Snochowski is an ultra-runner based in the Lake District. He recently set the fastest known time on the 78-mile Dales Way and currently holds the fastest known time for a solo, unsupported run of the Hadrian’s Wall path. He holds the course record for the Centurion Autumn 100, and will be participating in the brand new Lochaber 80 race at Salomon Skyline Scotland this year. 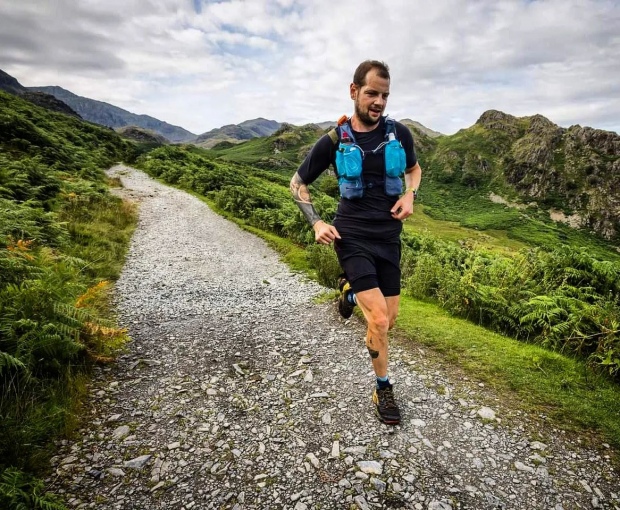 Jacob Snochowski has recently set the FKT for the Dales Way

British ultra-runner Tom Owens is a well-known name international mountain running scene. In 2019, he came 4th in the famous UTMB race and 6th in the Eiger Ultra 101. Earlier this year, he took part in the prestigious Western States Endurance Run, the world’s oldest 100 mile race held every year in California. He will also be participating in the Lochaber 80 race on the Saturday.

Tom Owens will share his experiences as a successful mountain runner