Taking centre-stage on Friday night will be the awesome Jasmin Paris who will be talking about her record breaking Bob Graham and Ramsay Rounds followed by questions from the audience.  We’ll follow this with a screening of the Best of Sheffield Adventure Film Festival winner, The Barkley Marathons.

On Saturday night the spotlight will be on Salomon athletes Tom Owens and Joe Symonds (2015 Salomon Glen Coe Skyline™ winner) who will be introducing two Salomon films including Fast and Light and Bob Graham Round followed by a question and answer session. After the interval you can settle down to watch the Best of Sheffield Adventure Film Festival films: 3022 Feet, There on the Periphery and Curiosity. 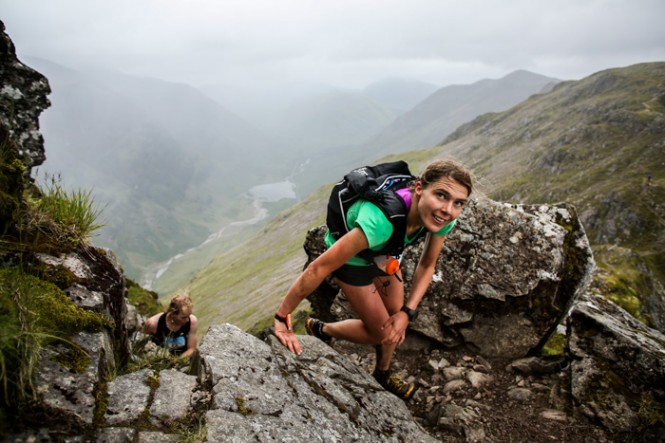 Joe Symonds on his way to victory in 2015 ©Ian Corless 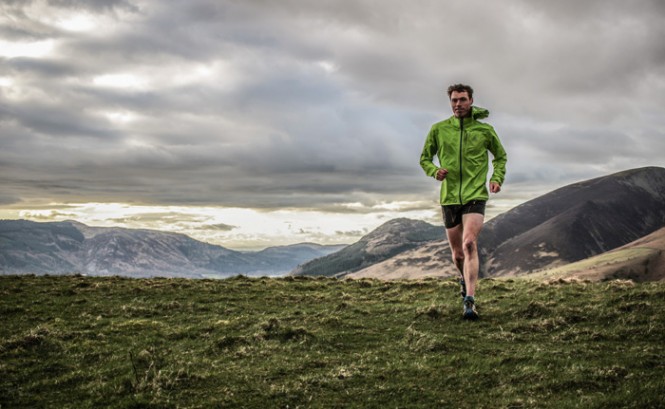 Each evening we will hold a collection for the Lochaber and Glencoe Mountain Rescue Teams who will be on hand during the weekend.  Ourea Events pledges to match the amount collected over the two nights to add to the total raised*.

Our Speaker & Film Nights will sell out quickly; book your tickets now to avoid disappointment. Tickets only cost £10 and sales close on Thursday 15th September or once full.